Do they really stink?

Stink Bugs get their name because when they feel threatened, they release an unpleasant smell from a gland in their abdomen. It is believed that this odor is a self-defense mechanism against predators. Some species of Stink Bugs can spray this chemical a few inches.

How can I identify them?

There are several species of Stink Bugs each with their own characteristics, but in general, they all have flat bodies with a piercing mouthpart that they use to extract plant sap (Pests) or body fluids from other insects (Beneficial). The eggs vary in color, shape, and numbers depending on the species, but in general they are laid in clusters. The most common pest Stink Bug in Florida is the Southern Green Stink Bug (Nezara viridula), but there are other pest species like the Brown Marmorated Stink Bug (Halyomorpha halys). Although most Stink Bugs are considered to be pests, there are some such as the Spinde Soilder Bug (Podisus maculiventris) that are beneficial because they feed on other insects, functioning as a pest control method. In general, plant feeders have round shoulders and long thin mouthparts in comparison with predatory Stink Bugs.  If you are not sure what species of Stink Bug you have, contact your local extension office so a professional can determine if it is a pest or not.

What is this pest Life Cycle?

Stink Bugs have gradual metamorphosis, meaning that they have 3 life stages: egg, nymph, and adult. The nymphs look like little version of the adults. The Green Southern Stink Bug can complete this life cycle in 65-70 days. This species is more prevalent during October-December and March-April. During winter adults tend to hide, once temperatures rise in spring these bugs start feeding and laying eggs.

How can they damage my plants?

Stink Bugs feed on numerous plant species, including ornamental plants, fruits, vegetables, and legumes. Since they have a piercing sucking mouthpart, they extract plant sap leaving spot marks and causing deformities on the leaves and fruits. They tend to attack blossoms and fruits causing economic damages when leaving fruits inedible because of puncturing damages or sometimes fruits may drop early from trees or could wither. Also, they can be vectors of plant diseases.

How do I control these pests?

The first thing to effectively control a Stink Bug is to identify the species you have. After that, implementing an Integrated Pest Management (IPM) would be the best method of control.

In Florida there are parasitic flies known as Tachinid Flies that control both the nymph and adult of Stink Bugs. There is also a wasp known as Trissolcus basalis that parasitizes on the eggs. These insects can be introduced to a crop field or ornamental bedding plants as a control method.

Trap crops are not usually used but are a great way to avoid these pests from reaching your crop plants. You can use cowpeas as a trap crop during the summer and cruciferous plants late fall and early spring as trap crops. These trap crops will attract the pests (functioning as a barrier), avoiding them from reaching your crops, as you spray them with pesticides. These trap crops help to eliminate the Stink Bugs before they can damage your plants.

There are plenty of pesticides marked for controlling Stink Bugs. When using pesticides always follow label instruction to verify that Stink Bugs are listed as pests controlled by that specific pesticide and to verify on what plants and what production level you can apply the pesticide.

Stink Bugs can sometimes be difficult to identify because of the different species that exist. It is always important to distinguish if you have a pest or a beneficial insect to understand if control will be necessary. Once identify, develop an IPM program to properly control these pests.

University of Florida is an Equal Opportunity Institution 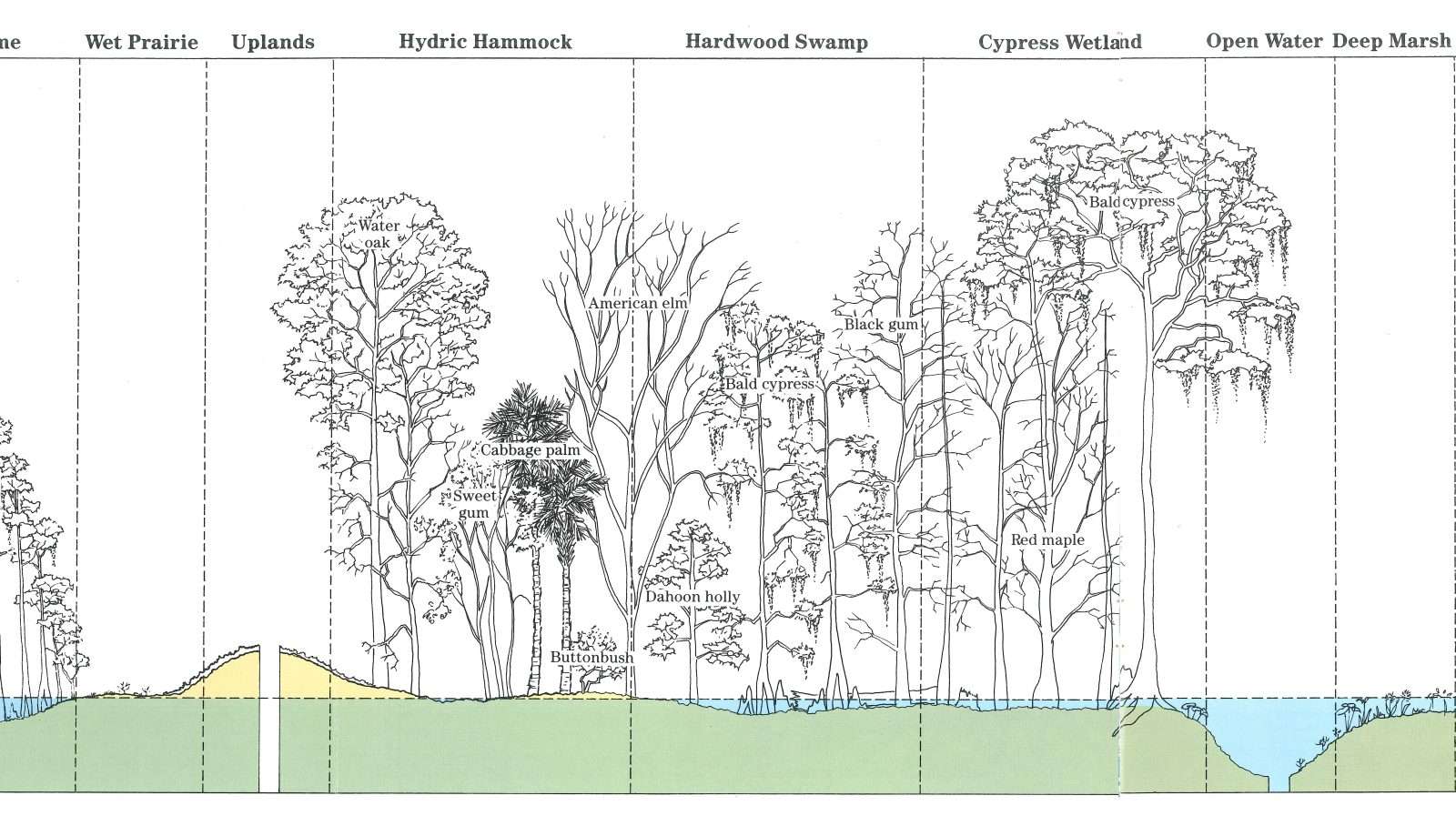